Google Stadia is the internet giant’s latest bold new venture and it is set to be launched in November 2019.”The future of gaming is not a box,” declares the promotional trailer. “It’s a place.” The question is, though, will that place include the most popular football video game in the world?With the summer fast approaching Goal takes a look at whether FIFA 20 will be on Google Stadia, what the new platform is and more. Editors’ Picks What is Manchester United’s ownership situation and how would Kevin Glazer’s sale of shares affect the club? Ox-rated! Dream night in Genk for Liverpool ace after injury nightmare Messi a man for all Champions League seasons – but will this really be Barcelona’s? Are Chelsea this season’s Ajax? Super-subs Batshuayi & Pulisic show Blues can dare to dream Will FIFA 20 be on Google Stadia? FIFA 20 has not yet been confirmed as a game for Google Stadia, but the platform has secured over 35 titles ahead of its launch.Google is using a new system for its gaming experience and while engines such as Unreal, Unity and Havok are partners it’s not as simple as just releasing a title for the platform at the drop of a hat. Developers will need time to ensure that games are compatible with the platform.Ubisoft’s Assassin’s Creed Odyssey – no surprise considering it was the test case for Project Stream – will be available to play on Stadia as will the first-person shooter game Doom Eternal. There will also be a title from Q-Games, a developer that has previously worked with Nintendo, Sony and Microsoft.It remains to be seen if EA Sports will team up with Google Stadia to release FIFA 20 – or indeed any of its titles – on the platform, but Google will no doubt be keen to provide its users access to the world’s most popular football video game. Indeed, Google’s head of gaming Phil Harrison said that the March reveal event was intended as a sort of pitch.”We absolutely know that content is key for any platform’s success,” Harrison told the BBC when asked about adding more games.”Today was about showing our vision to the developer community here… We wanted them to see the capabilities of our platform and start thinking about how they can bring their creativity and technology to making games [for Stadia].”While FIFA 20 may not be available yet, Football Manager 2020 and NBA 2K20 are.What is Google Stadia? Google Stadia is a new cloud gaming service which will allow users to stream games through the Google Chrome web browser. It does not require hardware such as a console, but will need an internet connection.The company’s head of gaming, Phil Harrison, revealed that Stadia will be capable of streaming video games in 4K resolution at 60 frames per second.As well as Chrome, Stadia will be integrated with YouTube with a ‘state share’ feature, which will facilitate the launch of games directly from a Stadia stream on the video sharing platform.While it won’t necessitate a console there is a Stadia controller, which was presented to the world in March. It is similar to the PlayStation and Xbox controllers, but features two unique buttons.One is the capture button, which will allow gamers to share their gaming experience directly to YouTube and the other is the Google Assistant button, which is designed to help with queries, such as how to complete a level or tips for getting the best experience from a particular game.Gamers will be able to play Stadia games on their computer screens through the Chrome browser but also on Chromecast devices, meaning they will be able to use TV screens, tablets and mobile phones.How much will Google Stadia cost? The Founder’s Edition of Google Stadia will cost you £119 if you are in the UK and if you are in the US the price is $129.Google will operate a monthly subscription Stadia Pro service, similar to that of Spotify or Netflix, which will cost £8.99 per month. A base version of Stadia will be available in 2020 which will be free.However, it must be noted that poor internet will make for a diminished gaming experience so anyone wishing to play games on Stadia will also have to factor in the need (and cost) for a connection that is, if not high-end, at least above average. 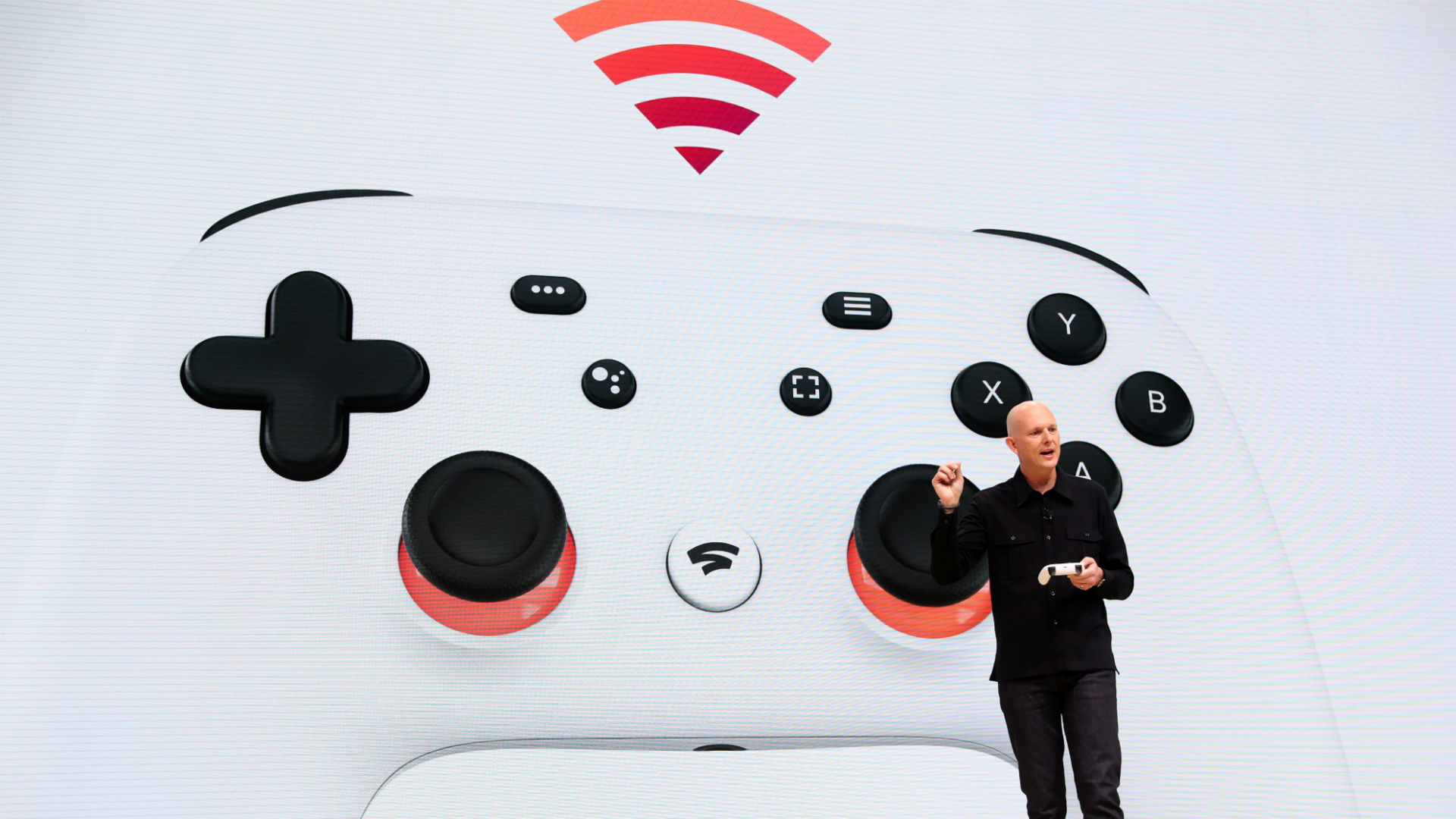 VANCOUVER — Cannabis producer Agrima Botanicals Corp. has had its licences revoked by Health Canada, months after the company disclosed the regulator’s finding that “unauthorized activities” with pot took place at the firm.Agrima is now listed on Health Canada’s website of licensed producers with the status “revoked,” after having its licences suspended last fall.Agrima’s parent company Ascent Industries Corp said in November that the regulator had asserted that “unauthorized activities” involving cannabis occurred at the company during a period of time when it was privately held, but it was appealing its suspension.Health Canada has said it suspended Agrima’s producer and dealer’s licence under the former Access to Cannabis for Medical Purposes Regulations for non-compliance with the regulations, and notified it in November that it intended to revoke them.The revocation comes after the B.C. based cannabis company filed for creditor protection earlier this year to address near-term liquidity issues which it says were in “large part” caused by the suspension of its licences.A July 9 report by Ascent’s court-appointed monitor Ernst & Young said the firm hired a consultant to engage with Health Canada about the sale or transfer of the suspended licences, but received no response from the regulator.Ascent was not immediately available for comment.The Canadian Press read more